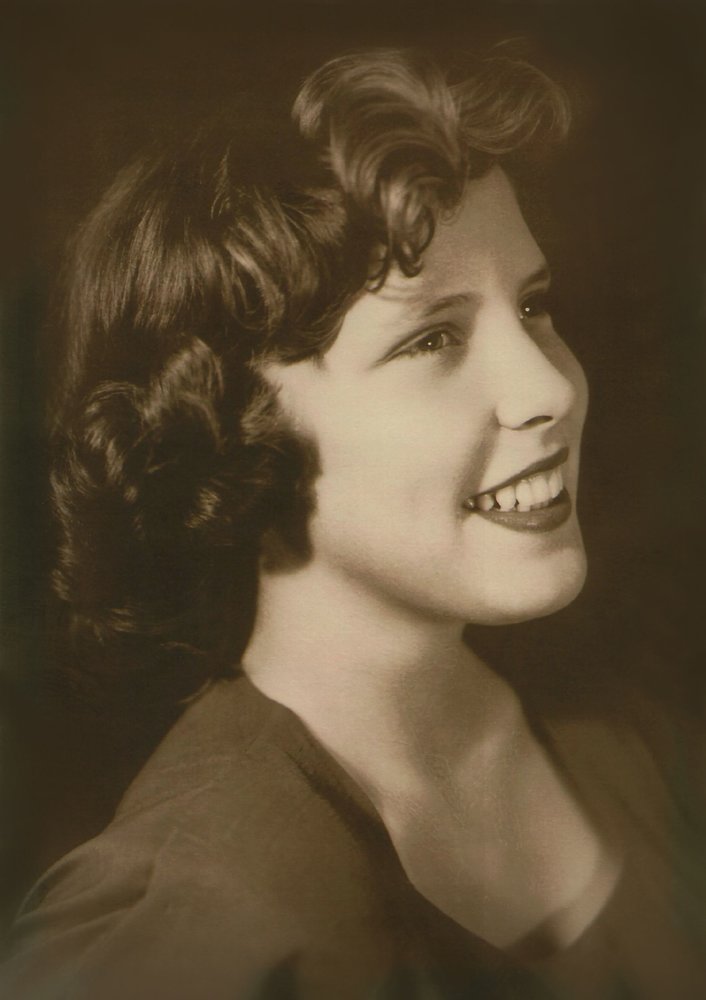 Graveside services for Betty Nell Beaty Hackett of 100 Ott Road, Columbia, South Carolina, will be held at Evergreen Memorial Park, Sumter, South Carolina on November 24th at 11 o’clock in the morning. Mrs. Hackett, 92, died on November 16, 2018. Her service will be conducted by Sam Hunter of 721 Ministries, Greenville, SC.  The family will receive friends following the graveside service.

Mrs. Hackett was born in Sumter on 25, a daughter of the late Nell Hunter and Robert Wesley Beaty. She was educated in the Sumter city schools, graduating from Edmunds High School in 1943. She attended the University of South Carolina in Columbia and graduated in 1947 from the Tuomey Hospital School of Nursing, where she was a member of the United States Cadet Nurse Corps and served as president of her class. Mrs. Hackett attended First Presbyterian Church of Sumter, from childhood until her marriage.

She was predeceased by her husband, Chester B. Hackett Jr., Colonel USAF Retired, to whom she was married for seventy-one years. She was devoted to the United States military, and during her husband’s military career she used every opportunity to support and encourage the families among whom she lived on Air Force bases in the United States and England. After her husband’s retirement from the Air Force in 1962, the family lived in St. Petersburg, Florida, for sixteen years. During this time Mrs. Hackett worked as a Public Health and School Nurse, with health education a primary goal. After moving back to in 1982 she organized and implemented a unique nursing program for the South Carolina Department of Social Services and was a Hospice volunteer. The last of twenty-four moves was in 1993 to Columbia, South Carolina, where she resided until her death.

Also surviving are her brother, James Sloan Beaty and his family of Bluffton and Beaufort, South Carolina, and many nieces, nephews, and cousins she loved and enjoyed all her life, as she did all her family. In addition to her parents and husband, Mrs. Hackett was predeceased by a daughter, Harriett Julienne Hackett, a sister and brother-in-law, Ruth Hunter Beaty Garrison and Wilson Walker Garrison, a brother and sister-in-law, Dr. Robert Wesley Beaty Jr. and Alice Brown Beaty, a sister-in-law and brother-in-law, Betty Hackett Smith and Arthur Fremont Smith, and sisters-in-law Patsy Hucks Beaty, and Frances Johnston Hackett.

Memorials may be made to a charity of one’s choice, to , 620 N. Guignard Drive, Sumter, South Carolina, 29150, or to the American Red Cross, the organization which helped her husband and countless others survive Prisoner of War camps in Europe during World War II.