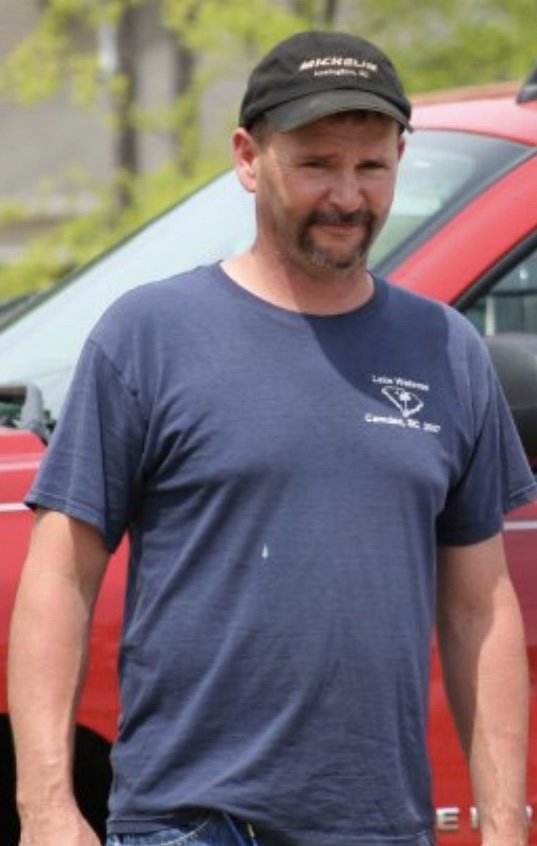 Born in Opp, Alabama, he was a son of John Blair and Paula Saucier Turner.

He was preceded in death by a brother, Terry James Thompson.