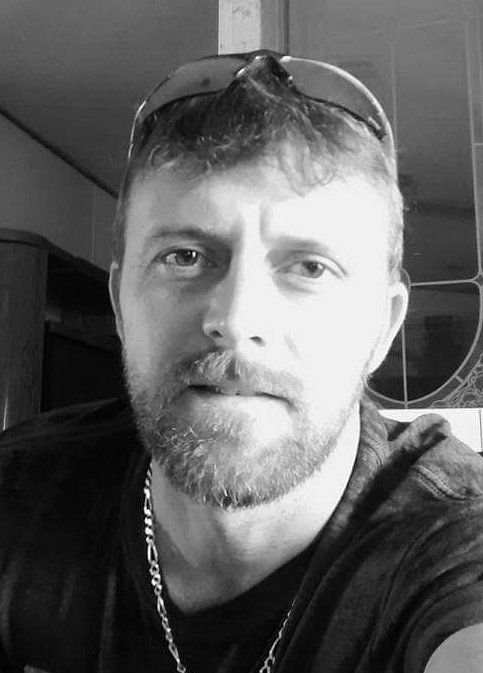 Born in Sumter, he was a son of Robbie Reed and Patricia Joann Rodgers Campbell.

Surviving are his mother and stepfather, John Campbell of TX; his father of Santee, SC; a daughter, Dallys Pack; his maternal grandparents, Chandler and Joann Rodgers of Sumter; a sister, Daphney Anderson; a step-brother, Jonathan Campbell of Sumter and a step-sister, Brandi Henderson of AZ.

He was preceded in death by his paternal grandparents, Bud and Dolly Reed.

The family will receive friends from 5 to 7 PM Wednesday at the Elmore Hill McCreight Funeral Home.

Burial will be private.