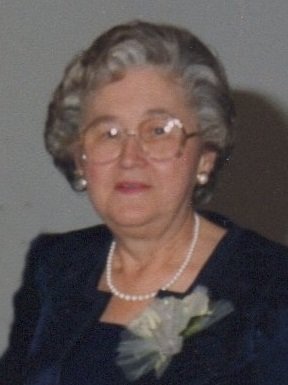 Born in Sumter May 25, 1930, she was a daughter of the late Arthur Johnston and the late Edith Rogers Johnston.

Mrs. Barwick was of the Christian faith.  She was retired from Bosch and Jack & Jill Day Care Center.

She was preceded in death by a sister, Ina Johnston and one brother, Ernest Johnston.

Services will be private.

The family would like to thank National Healthcare Center and Caris Hospice for their devoted care of Mrs. Barwick.

On-line condolences may be sent to www.sumterfunerals.com