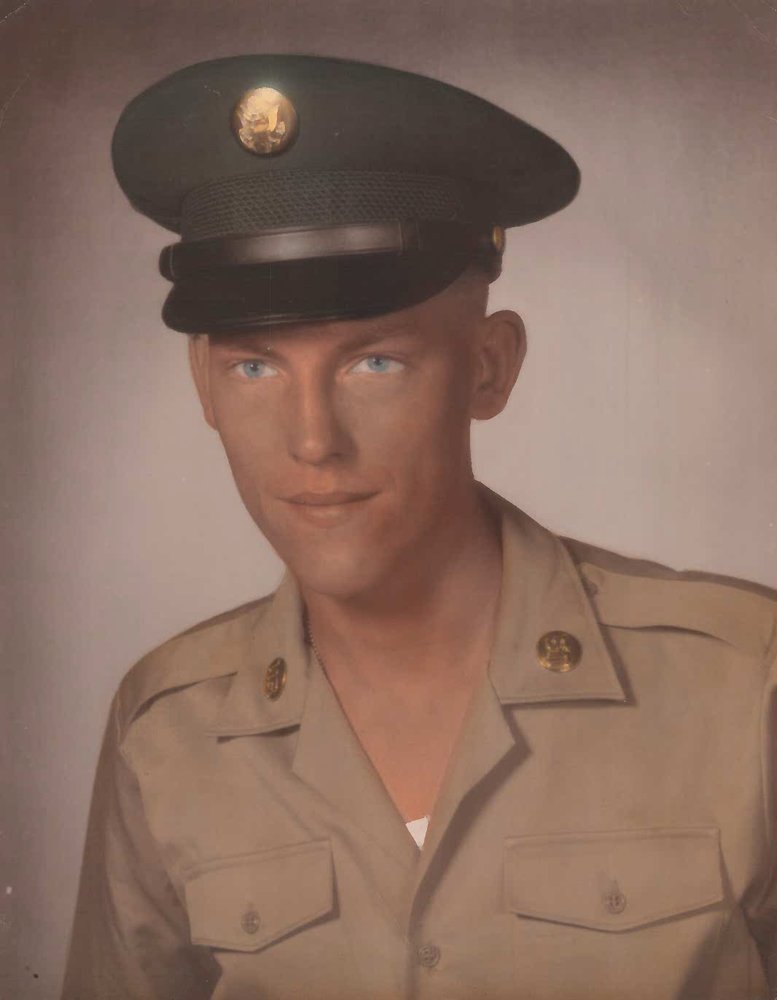 Born in Chicago, IL, he was a son of the late Trenton Ward and Rita Kandula Ward.

Mr. Ward was a U. S. Army veteran of Vietnam.

Graveside services with military honors will be held at 2 P.M. Monday in the Ft. Jackson National Cemetery.  Rev. Mark Yoder will officiate.