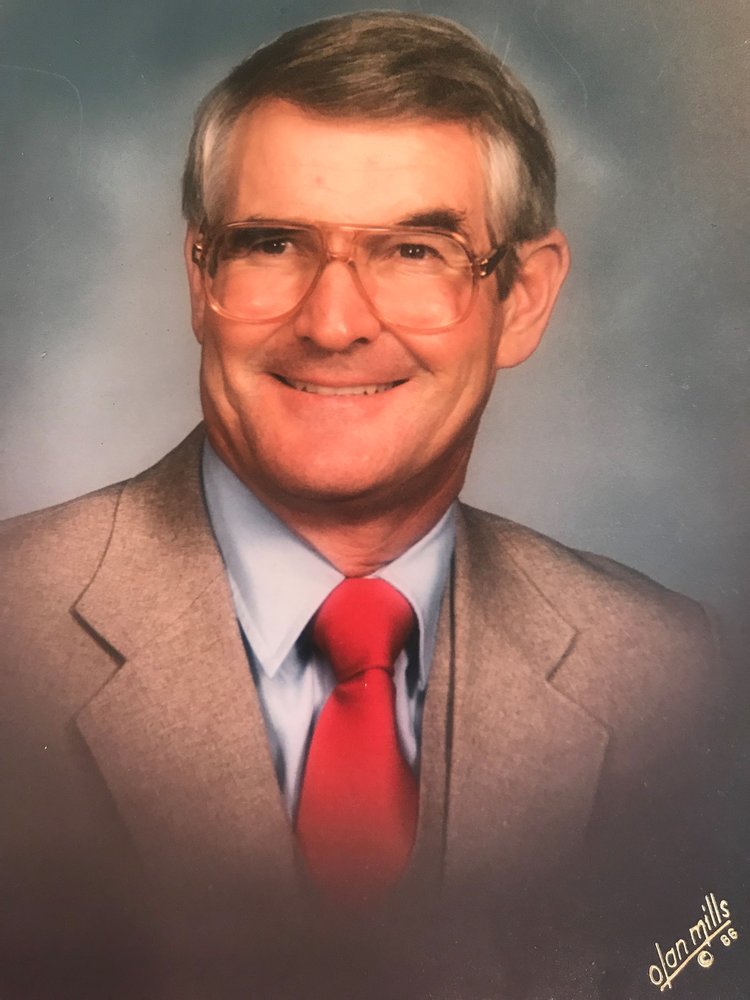 Eugene Fredrick Finkbeiner, 80, husband of Mary A. Finkbeiner, died Tuesday, May 7 at his home.

Born in Gagetown, MI, he was the second son of Ruth Hendrix Finkbeiner Fisher and Walter T. Finkbeiner.

Mr. Finkbeiner was a member of Lighthouse Baptist Church.  He graduated from Bob Jones University, as an ordained minister, and served in several Baptist churches in South Carolina.  He later founded Gene’s Contracting and Repair.   He was always proud to have been a U. S. Marine and he loved gardening.

Besides his parents, he was preceded in death by an infant daughter, Kim Ann Finkbeiner, two younger brothers, Lawrence A. and Timothy A. Finkbeiner; his stepdad, George S. Fisher; a sister-in-law, Judith A. Finkbeiner and his mother-in-law, Agnes O. Greene.

Burial will be in the Evergreen Memorial Park Cemetery.